Our leadership team and senior management 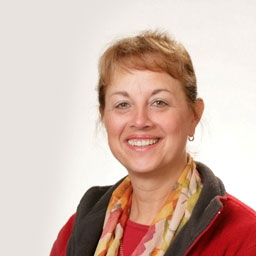 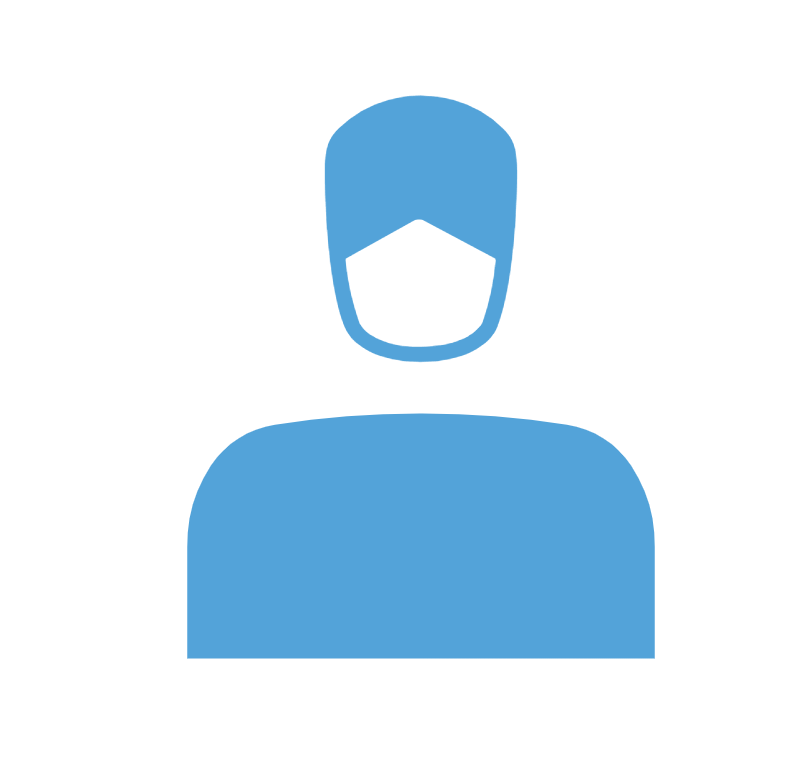 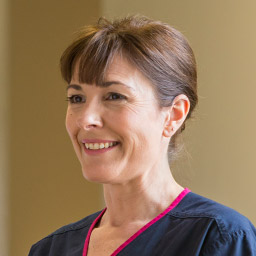 She was appointed Director of Nursing in 2003, a position she held for 6 years. In her current role as General Manager, Denise is responsible for all clinical and operational aspects of Royston Hospital. She is also the Chairperson of the Royston Clinical Advisory Committee whose function is to maintain Royston’s clinical and medical standards.

Suzette is a member of Royston Clinical Advisory Committee and actively participates in the Quality Assurance and Certification programmes within Royston and oversees the quality assurance activities within the department.

Susan Parsons joined the Royston theatre team in July 2005 as a DSU/PACU nurse and was appointed Clinical Co-ordinator in March 2007. Prior to working at Royston, Susan was a Neonatal Intensive Care Nurse in the USA.

Susan enjoys being part of an innovative team working closely with theatre and ward staff, to ensure the best outcome for patients, while maintaining a positive work environment.

Ann-Louise Geary joined Royston Hospital in August 2003 initially as the Administration Team Leader. Her title changed in February 2010 to Support Services Team Leader to better reflect her role which encompasses administration, IT, household and property areas.

Ann-Louise is also the management representative on the Environment and Safety Committee. Prior to Royston Hospital, Ann-Louise was a Team Leader, responsible for administering Superannuation Schemes. 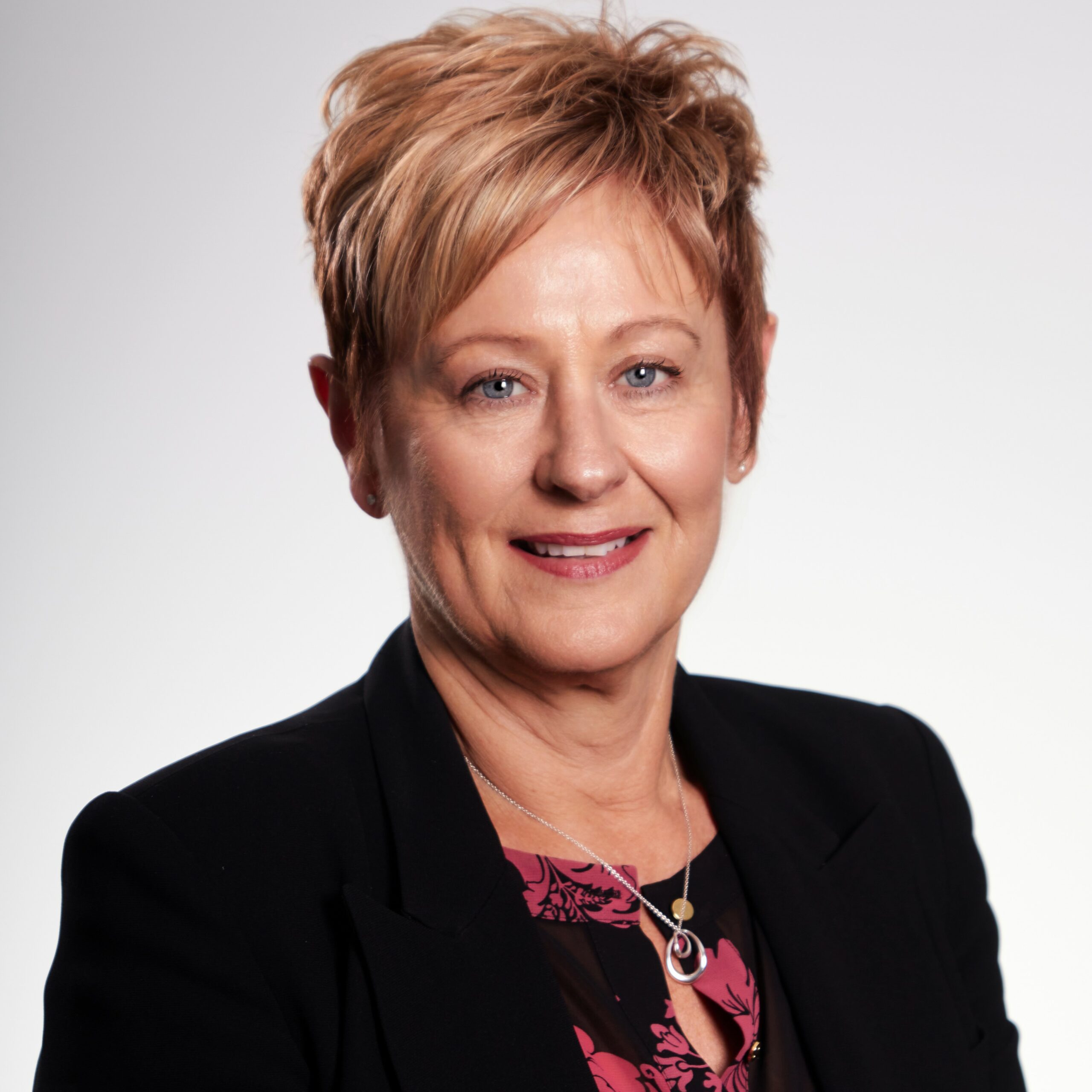 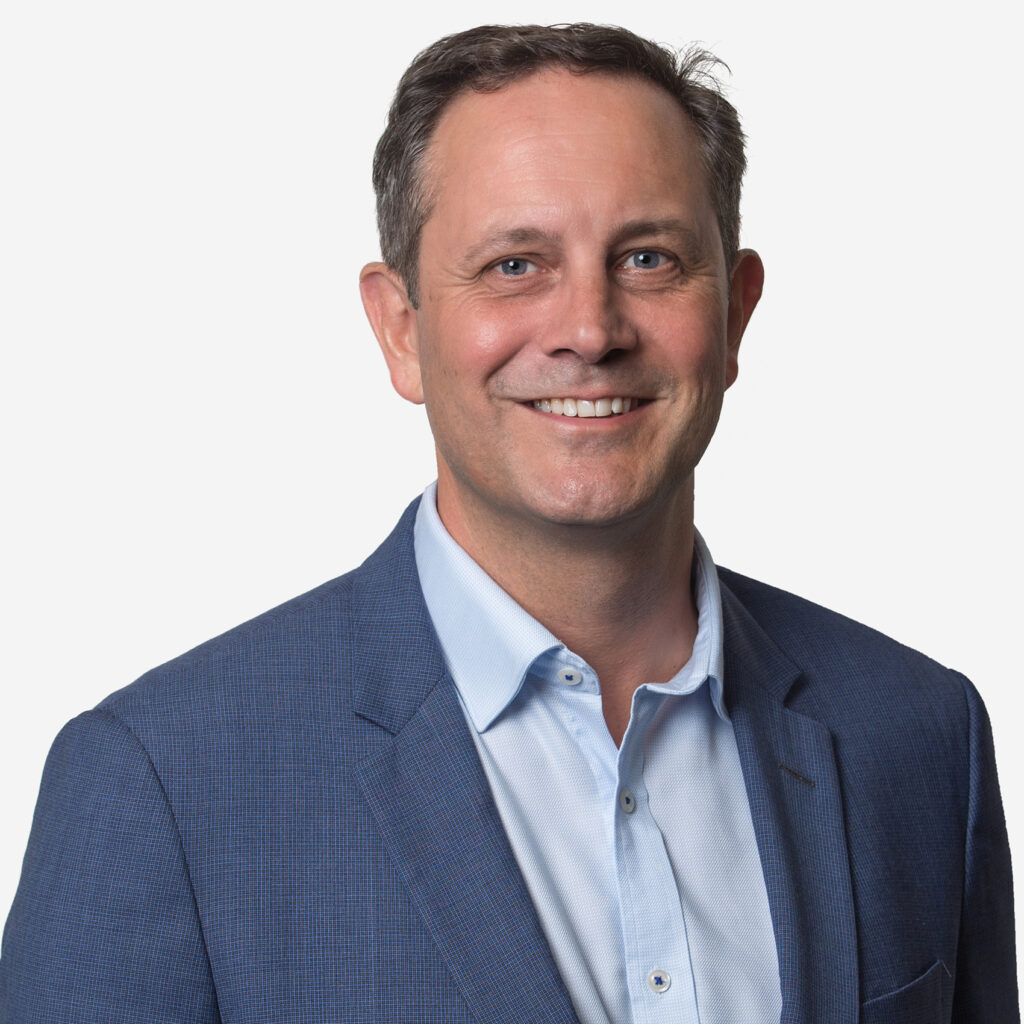 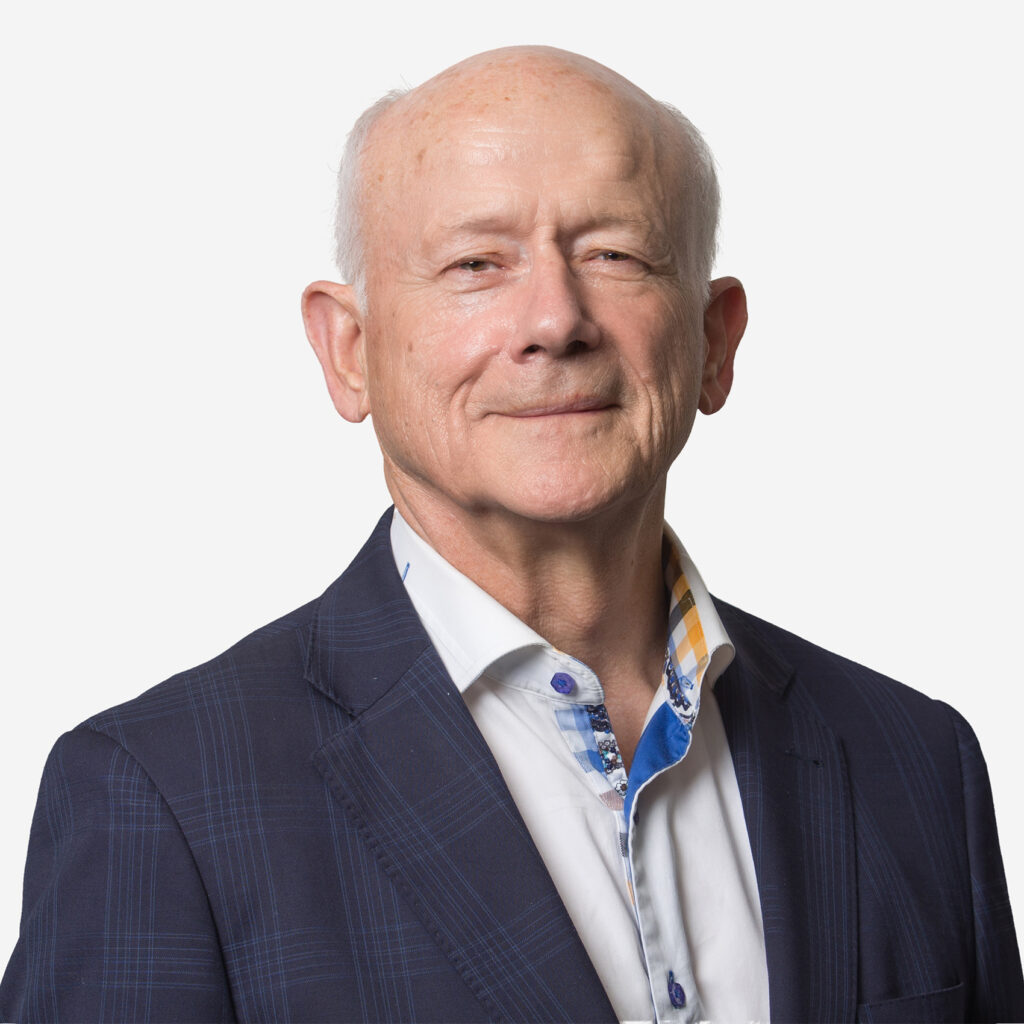 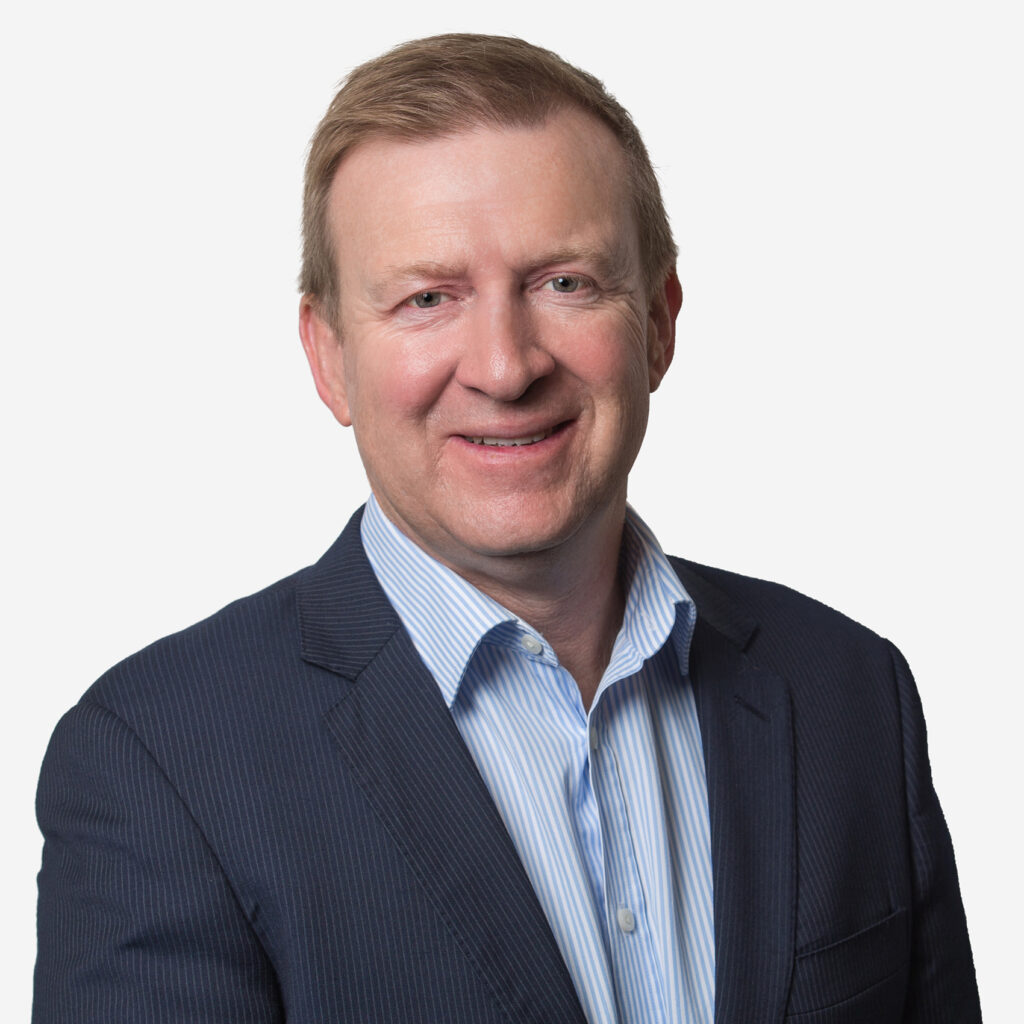 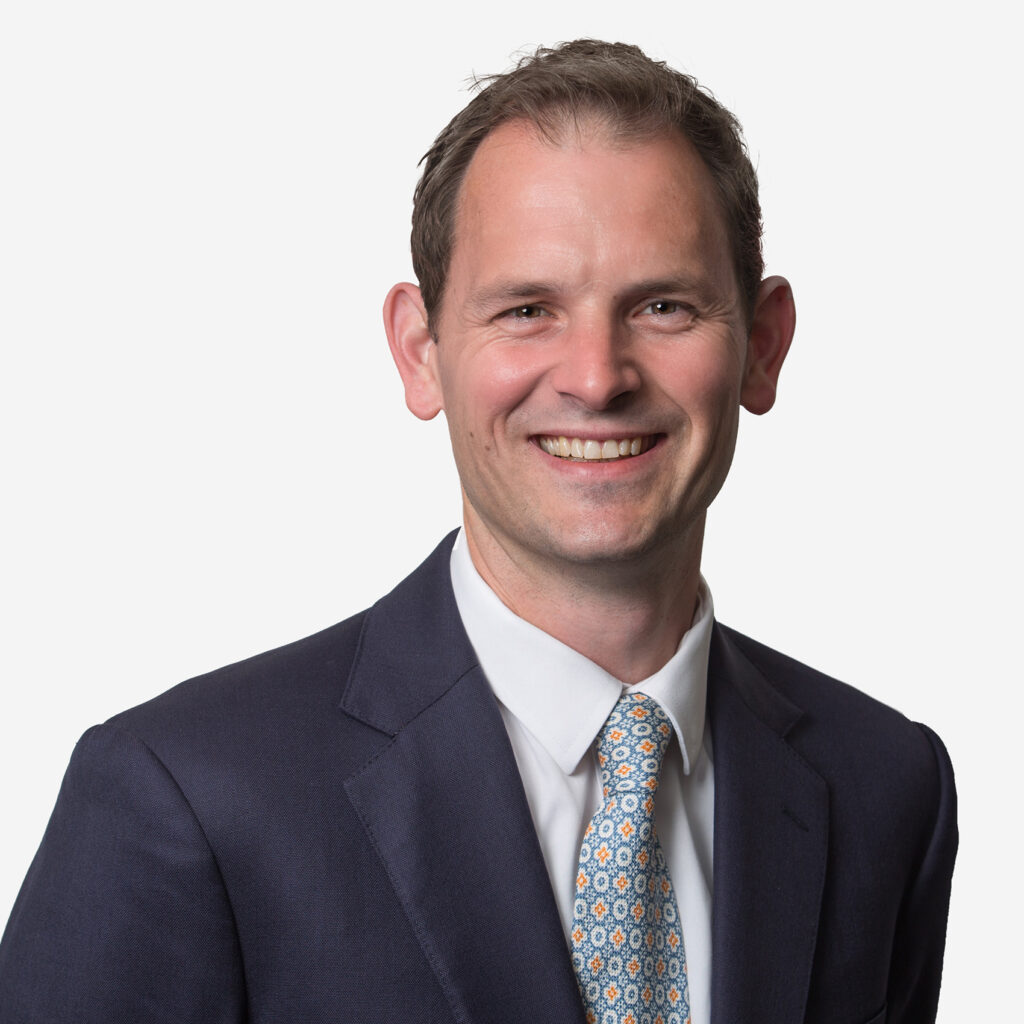 Sue Channon is an established healthcare industry leader with a well-earned reputation for delivering business excellence and growth. Before her appointment to CEO Evolution Healthcare in April 2020, Sue spent more than 20 years in chief executive roles. She most recently was Group Chief Executive at Virtus Health (Virtus), Australia’s leading provider of assisted reproductive services. Sue joined Virtus as Chief Executive in 2004 and lead the growth of Virtus during private ownership, Australian expansion and a successful listing on the Australian stock exchange (ASX) which saw Virtus become the first publicly listed fertility business globally, followed by accelerated international expansion.

Sue’s track record of establishing and growing new services and attracting and retaining doctors is well known, underpinned by her deep clinical knowledge, particularly within fertility, hospitals and diagnostic services. Sue has a reputation as a decisive and impactful leader whose style is collaborative as she supports her team to deliver improvements in operational performance and business growth.

Stephen Johnston has held senior management positions in various Australian Healthcare organisations over the past 20 years. Prior to joining Evolution Healthcare as Chief Operating Officer in September 2019, Stephen was a Director at Sydney Adventist Hospital, this position saw him lead a multidisciplinary team in building and developing the supporting staff and infrastructure of one of Australia’s largest Private Hospitals.

During Stephen’s five years with Evolution Healthcare, Stephen has transitioned from the General Manager/DON of Waratah Private Hospital in NSW. Under his direction he commissioned the Rehabilitation Centre at Waratah Hospital including a modern gym and hydrotherapy pool with growth in both inpatient and day rehabilitation services developing the Hospital into its future as the centre for rehabilitation excellence in South/West Sydney.

Over the past fifteen years, Ben Thynne has gained significant experience in acquiring, redeveloping and managing private hospitals with a focus of delivering excellence in healthcare. Prior to founding Evolution in 2011, Ben was the Founder and Managing Director of Healthe Care Australia. Under Ben’s management, Healthe Care became Australia’s largest privately-owned network of private hospitals. For several years Ben was a director of the Australian Private Hospitals Association. Ben’s qualifications include a Bachelor of Law and a Graduate Diploma in Finance and Investment. He has been admitted to the Supreme Court of Queensland.

With over 35 years as a specialist Anaesthetist, Richard Grenfell founded Boulcott Hospital in Wellington, serving as founding Chairman and CEO. He has been intimately involved in the operational management whilst elevating the medical and surgical capability of the hospital since its inception. Richard stepped down from his role as Chairman in 2005 and as Managing Director in June 2015. He was a Director of Wakefield Hospital from 1989 to 1997 and is currently the Medical Director and a Director of Evolution Healthcare.

Dr Jonathan Coleman is a former Minister of Health who served nine years as a Cabinet Minister across a range of portfolios. After leaving politics, Jonathan was CEO of Acurity Health Group, now Evolution Healthcare, before joining the Board as a Non-Executive Director. Jonathan holds a medical degree from Auckland University, and his MBA from London Business School.

Paul Keleghan has over 25 years’ experience designing and delivering information and change capabilities that enhance the provision of services, with an overriding focus on making things easier for customers and internal clients. Paul’s background includes the delivery of initiatives to improve the patient and clinical experience having previously held the role of CIO at Pacific Radiology, where he advanced the application of artificial intelligence to augment the work of sonographers and radiologists. He is responsible for leading all information service functions, whose collective remit is to enhance clinical outcomes as well improving the patient experience. Paul’s qualifications include a Master’s degree in information systems, complimented by an MBA, specialising in e-commerce.

Matthew Clarke brings extensive experience providing strategic financial leadership across a portfolio of businesses with over 20 years of experience in finance and commercial management roles across the services and resources sectors. Returning to New Zealand in 2019 after 15 years spent mostly in the UK and Australia, Matthew has previously held senior finance positions with global quality assurance provider Intertek Group, including Group Treasurer in London and most recently Regional CFO based in Sydney.

Alongside our Directors and Senior Management, we have our incredible staff and specialists working with us at Royston Hospital.